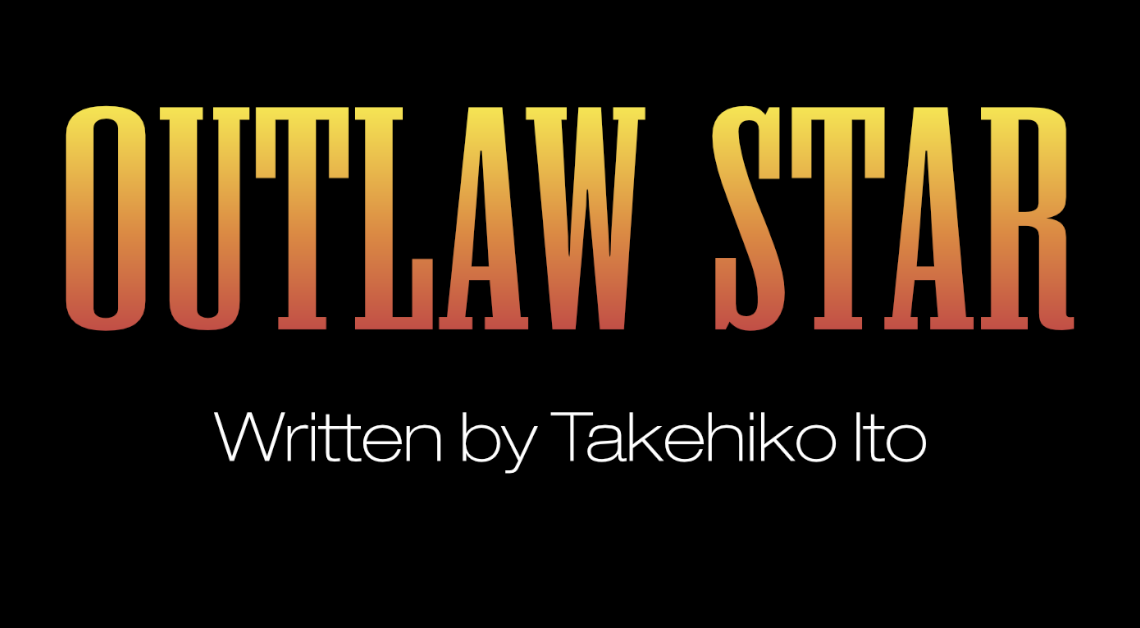 At long last the journey has finally begun. For years this scanlation has been an on-off project, made as private draft versions. The public release cycle is here. This’ll be released gradually over the months as it’s worked on. That being said, let’s get into it. Outlaw Star is starting with a bang. Here’s a little trailer to tell you what’s coming up!

As stated on the credits page we’re also running an art competition, kind of as a way to boost some interest in the manga. Also to give fans a chance to promote their fan art. Now the fanbase will soon be able to read all of it in English there’ll be good no reason for it to go under the radar. You can submit your old Outlaw Star artwork or draw something new. (Heck, something based on the manga would be beyond cool.) Talk with Outlaw Star fans on this Discord!

Read this chapter with the built-in reader for a fair level of quality. For optimal viewing you can download the zip file containing PNG images. Enjoy!