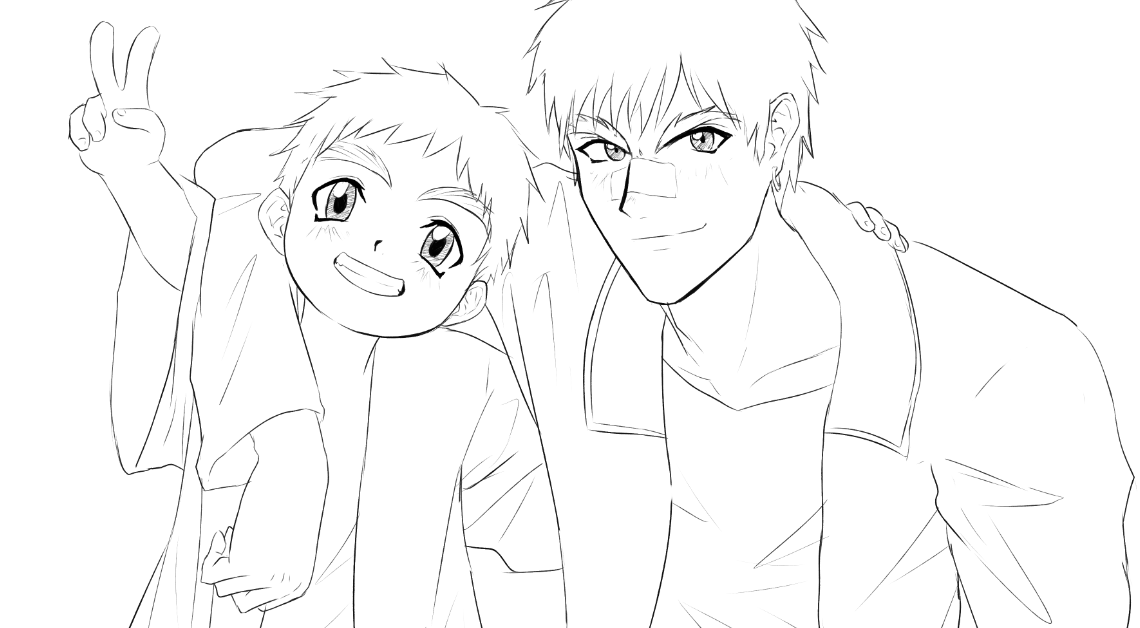 Did you know that there are more Outlaw Star episodes out there that you never watched? You’ll never watch these episodes. The good news is that you can listen to them. Or even watch them, technically! In 2020 a translated drama episode from the Sound & Scenario CD was released with full subtitle support.

Have you ever wondered how Gene Starwind and Jim Hawking met in the first place? This episode completely answers that question and gives us an insight into the lives of these unlikely business partners three years earlier. A leader of a powerful crime syndicate called Volg is threatening Sentinel III’s town of Locus. With Gene’s business on the line, will peace return to Locus once again?

This is actually just the first of two episodes on the Scenario CD (it’s a two-pack) and Lasagne has plans to finish the job, but just not in the immediate future. The second episode is set within the anime’s events and features the full crew getting trapped inside a casino by a pair of mischievous Ctarl-Ctarl twins. The translation is already done but putting it in video form isn’t a current priority. There is greater ambition for the CD as a whole. Eventually the episodes will contain multiple frames to visualise the different scenes. Lonely Gunman and Hacker Kid’s revision received a new cover drawn by the brilliant Wayward Cross Studios: 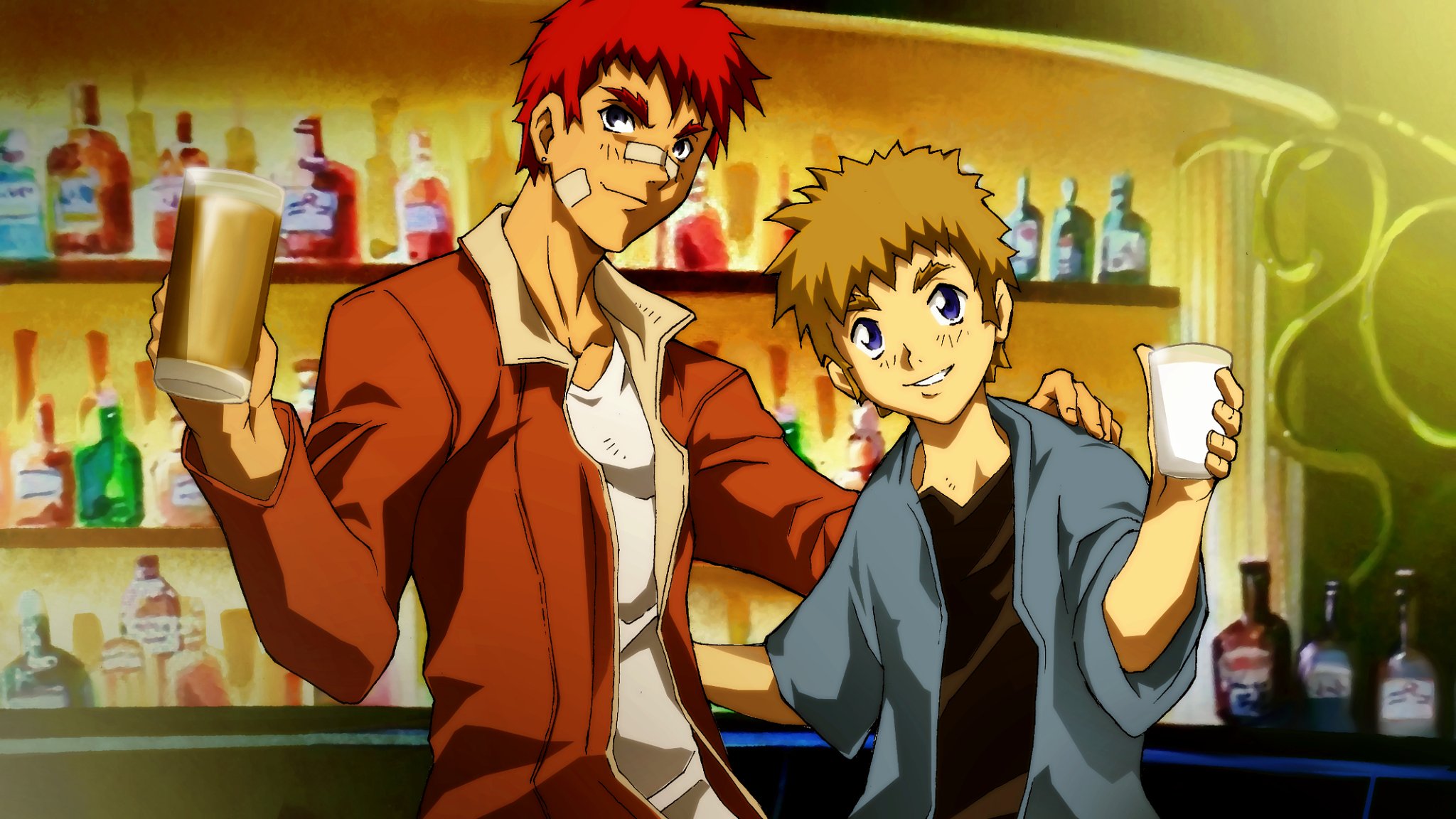 As said, the graphical drama is an ambitious project and that’s why it’s being shelved until the manga is released to the public in its entirety. In the meantime, enjoy what’s done!