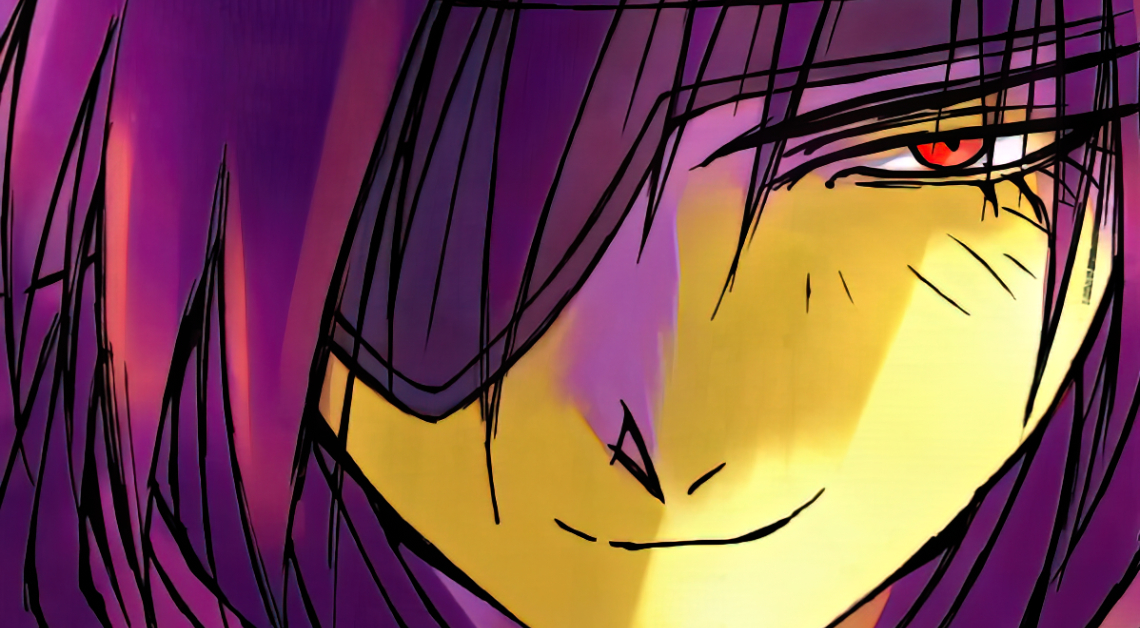 This four-page manga was included in one of Takehiko Ito’s doujins. Since it’s very much its own thing, Lasagne has decided to give it its own release. A note on the final page explains that this could have been something bigger but it was shelved. This was made while Morning Star was transitioning from physical media to all-digital.

It’s very thought-provoking because it can lead to a lot of speculation. What if Hilda had actually received her own manga or anime? She’s a great character for a prequel. View this using the reader below. PDF coming soon.